Besides input from experts, the SIENNA project is committed to include public opinion in our work. The results will inform the ethical evaluation and the development of ethics protocols and codes. On 27 April 2019, we ended our data collection. In all, we have completed telephone surveys with over 11,000 people in 11 countries and citizen panels in 5 countries. Now, the work to analyse the data begins. 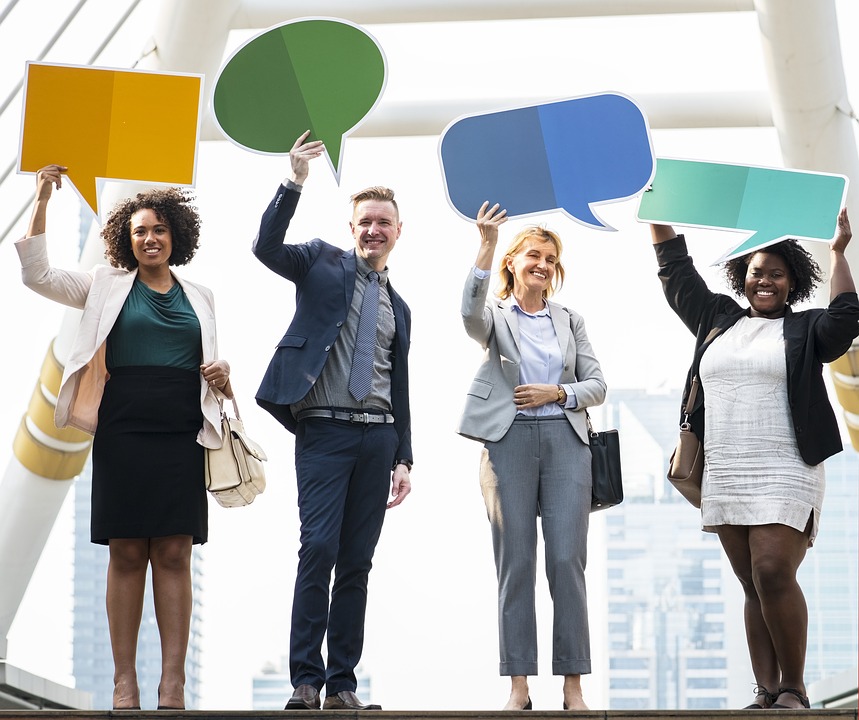 The SIENNA project decided to use telephone surveys to look at people’s awareness, expectations and opinions on human genomics, human enhancement, artificial intelligence and robotics. The surveys were conducted by Kantar, Public Division, with representative large samples of citizens in 11 counties, both inside the European Union (France, Germany, Greece, Netherlands, Poland, Spain, Sweden) and outside (Brazil, South Korea, South Africa, and United States). Originally, the plan was to conduct the surveys in counties where SIENNA is represented by partners. However, because of new legislation in China that prohibits conducting surveys for social purposes without prior governmental consent, we decided to do the Asian survey in South Korea instead.

To complement the quantitative approach, we have also set up panels of citizens in France, Germany, Spain, Poland and Greece. Citizen panels provide a forum for discussion and deliberation of topics that are complex, sensitive and that could be contentious, where it is important to gain the public’s view. In a citizen panel, members of the public are allowed the time, space and information they need to consider issues. The format also allows them to express confident opinions on topics they would not have enough information about, if it weren’t for the panel.

In the panels, we began by providing only minimal background information on the topics that participant were going to discuss. After this introduction, we obtained their initial views. Over the course of the panel, additional material was provided which then helped to informed the participants’ discussions.

In the SIENNNA citizen panels, around 50 participants in each country met for a full day, discussing the impacts, ethics and legal implications of genetics and genomics, enhancing human abilities, and the use of artificial intelligence and robotics. In terms of representativeness, we set minimum quota requirements to ensure a spread of participants (e.g across age, gender education). To make sure we also included the opinion of vulnerable populations, we ensured that 10 of the participants met criteria for vulnerability (based on age, health, disabilities and ethnicity). And, to make sure everyone’s voice was heard, the 50 participants were broken into 5 small groups.

Experts from the SIENNA consortium took part in each country panel to provide context and information to the groups, which also helped inform participants’ discussions. The outcomes of these citizens’ deliberations will be incorporated into SIENNA’s proposals for ethical frameworks.